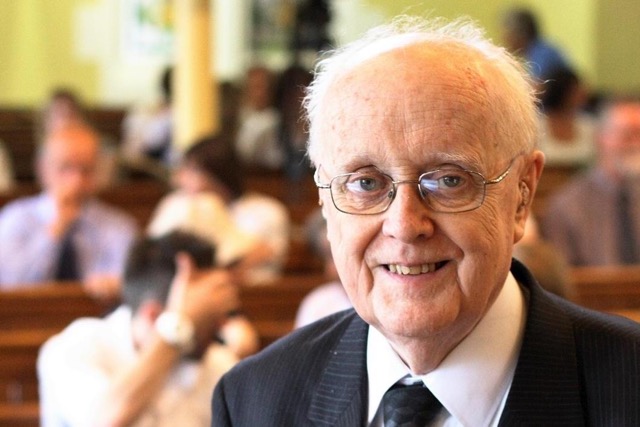 * Half marathon limits access to the church during the morning (2 October). Those attending will need to park outside the half marathon zone and walk to the church or arrive before 9.00am, when the roads close.